Wrigley Media Group announced the promotion of Elizabeth A. Combs to the dual position of Chief of Staff and General Counsel, today.
Combs will report directly to Wrigley Media Group’s CEO & Owner Misdee Wrigley Miller, who makes the announcement on the heels of the company’s considerable growth and the success of the recent national launch of WMG’s first syndicated show, “Relative Justice.” 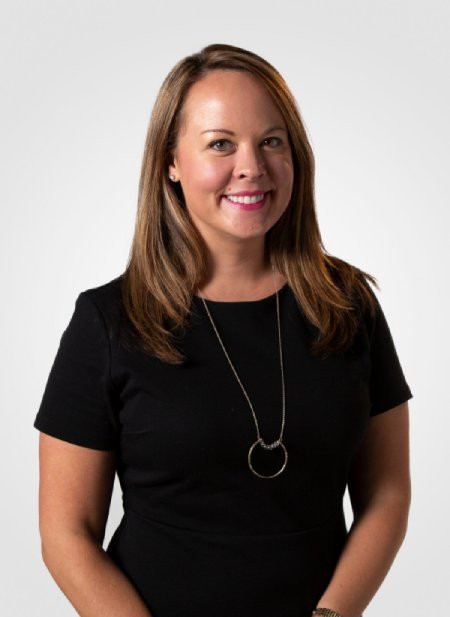 Combs has played an integral role in bringing “Relative Justice” to fruition, as she has on countless other projects since her arrival at the company in 2019.

In addition to managing the company’s business and legal affairs and executing the company’s growth strategy, Combs has been actively involved in coordinating the successful lobbying efforts to renew the Kentucky Film Entertainment Incentive Program, available on January 1, 2022. As the result of Kentucky’s Film Incentive, Combs’ insight proved invaluable as Wrigley was able to transform a long-abandoned movie theater into a state-of-the-art studio complex for production last summer. The project created more than 300 jobs and injected nearly $10M into the local economy.“

I have been so proud of our tremendous growth as a company and everything our team has accomplished along the way,” says Misdee Wrigley Miller.  “Elizabeth has been by my side for most of it, using her expertise and innate ability to deftly manage everything that’s been put before her. She is a tremendous businesswoman who has rightfully earned the respect of the community through every deal she’s done.”

A native Kentuckian, Combs holds both a Juris Doctorate and an MBA from the University of Kentucky, a Masters-of-Science in Industrial and Organizational Psychology from Northern Kentucky University, and a Bachelor of Arts degree from Transylvania University.  She prides herself in using her skills and training to benefit the community, as she is an Executive Committee member of The God’s Pantry Food Bank Board of Directors, serves as President of the Fayette Country Bar’s Woman Lawyer’s Association and serves as a Commissioner on Kentucky’s state service commission.